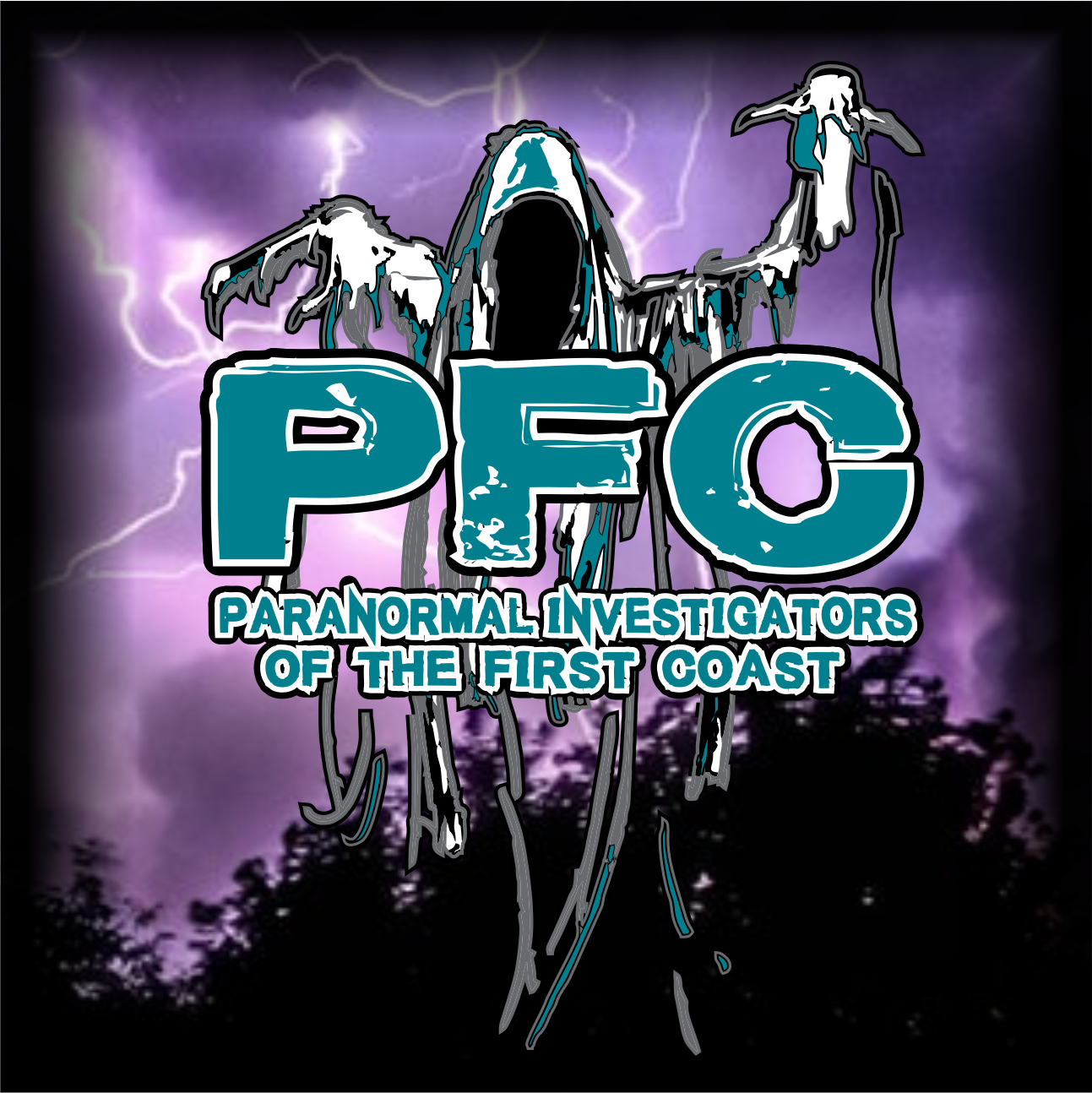 Published by Misty Evans in Investigators · 21 May 2022
I get asked a lot how I became a paranormal investigator?  I would say most folks start out with a passion for all things paranormal, which I had!  I can thank my late father for that he came on from a trip to Long Beach CA. and was telling me stories of the haunted Queen Mary.  History was made at that moment while eating breakfast at Perkins.
As time went on, I started noticing odd things happening around me.  Course I didn’t think they were too out of the ordinary figuring everyone had imaginary friends that would follow you around, and the feeling you were never alone.  Things escalated quickly when a friend and I played with a Ouija Board.  That’s when the shadow man became a permanent figure in my life.  He would terrorize me daily and when I brought it up to my parents, they just thought I had an overactive imagination.  Growing up in the 80s and 90s the paranormal was taboo and wasn’t talked about.
I honestly thought I was going insane.  I would hear phantom noises like laughing and what sounded like a knife being sharpened.  The noise was so loud one day I called a friend to try and keep myself occupied and she heard it too!  There were so many things that happened to me as a child.  One of the scariest events, I was taking a shower and I heard the door open.  Thinking it was one of my parents I called out, but no one answered.  A few seconds later I heard a little girl giggle, I’m an only child), then a small hand started to press against the shower curtain and had me pinned against the wall.  It took every ounce of my power to shove the curtain back and of course nothing was there.  I ran downstairs NAKED screaming about what just happened.  Only to be met with a screaming dad telling me to put some clothes on, which I can’t blame him.
Again, living with this I felt alone because no one experienced it with me.  Till one day, a friend of mine and I were in the back of my mom’s truck, which had a cover.  As teenagers we were looking at one of the celebrity magazines.  Out of nowhere I felt it, the shadow man and apparently, she did too because we both looked up at the same time.  In the opposite corner of the truck a pair of red eyes came out of nowhere and came right at us.  My friend started banging on the truck window for my mom to stop the car so she could get out.  Needless to say, I was complete relieved that someone had experienced it with
me.
Fast forward to my 20s I’m still dealing with this shadow figure, but I had an outlet now, AOL chat rooms. Yes, I just aged myself. There I learned that I wasn’t the only person dealing with these types of spirits.  I was able to find help and remove this entity from my life after living with it for years.
It was then that I decided to start diving into what the paranormal really is and how I could start helping people.  I joined my first paranormal research group in Ky and have been helping people ever since.